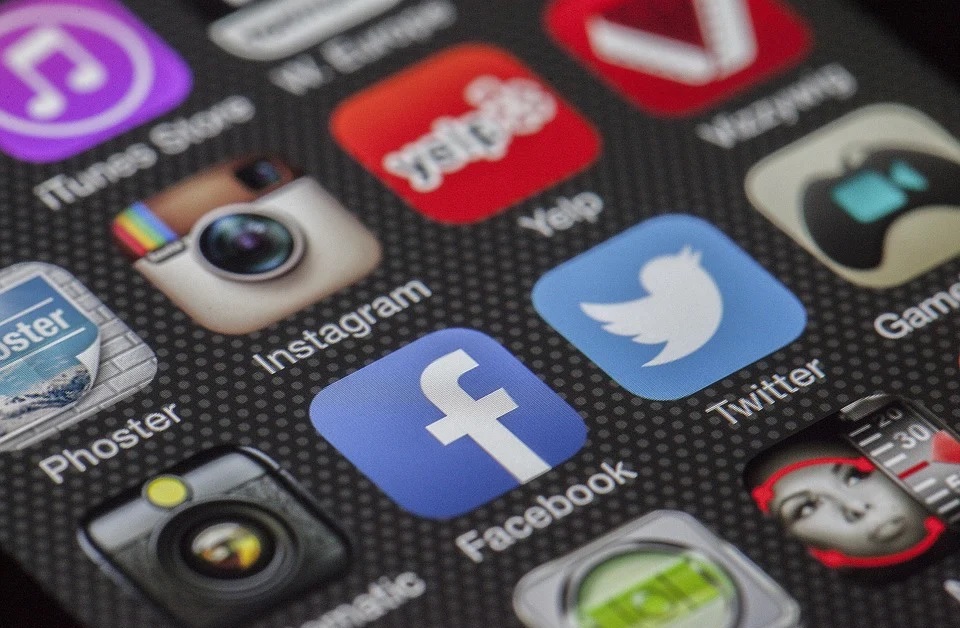 Over the past few years, social media platforms such as Instagram, Snapchat, Facebook, and Twitter have seen exponential growth from one million users at its inception to over one billion this year. These applications have proved to be a great source for people to engage with top brands as well as stay a part of people’s lives. Also, provides users an option to follow their favorite celebrities or political figures and get a chance to know more about them through their photos and posts.

Instagram is one of the most popular social media platforms where people can share photos and videos, and connect with people worldwide online. This application was procured by Facebook in the year 2012. It is a social networking service where users can take pictures and short videos to share them with their followers and can also connect with them via likes, shares, and comments. It also offers the users an option to share their posted contents on various other portals such as Facebook, Flickr, and Twitter.

It presents the content in feed format to the users as to when the user scrolls down to view photos, new ones are selected by an algorithm and affixed to the end of the feed which results in a never-ending stream of content customized for the user.

Ever since there has been an increase in the number of users on Instagram, it has become quite typical for the users to expect portal failure once in a while. Although the servers are steady and dependable, sometimes users face problems in accessing the app.

There are two prime reasons for most Instagram troubles. The first one can be whether the portal is down or there is an issue with the internet connection. And the second one can be if there’s something wrong with the application, which can make the app crash or simply stop the user from posting any content. Other than these, users tend to face a lot of problems which include :

Users face a lot of errors at times while logging in such as “sorry, there was a problem with your request.” It is one of the most infuriating issues on any social media portal since it does not even let you get in.

This is one of the most common problems that users face almost every day. Users can access the platform but the feed stops working. Generally, this issue occurs when the company adds new traits through which the app requires updates which causes Instagram server failures on some devices.

It is a frequent issue users face when they are not able to send or receive any messages, not being able to open the DM notifications or receiving fake DM notifications. Many users use direct messaging almost every day and facing such an issue can cause people to switch to other communicating services and might result in a chaotic situation.

There are some serious limits that users must keep in mind while using Instagram properly. Some of these issues are very clear and some might fall in a borderline case. For example, a user is only allowed to follow or unfollow 200 users in a day.

In such a case, if a user receives a message displaying ‘ Try again later. We limit how often you can do certain things on Instagram, like following people, to protect our community. Tell us if you think we made a mistake, then it is mandatory to read and understand the Instagram rules to avoid such an issue.

Tagging people on Instagram posts and stories is a beneficial characteristic on every social media platform to mention users and get their attention. Like all other traits on Instagram, the tagging feature also faces problems sometimes such as not being able to tag people.

Sometimes users receive an error message displaying ‘Couldn’t refresh feed’, so to solve such an issue users can simply delete the app completely and install it back rather than downloading the new version of the application. However, this fix might take some time but works in all such cases.

Instagram has become an intrinsic part of people’s lives, and users get disheartened when their accounts face problems or Instagram’s traits do not work properly for them. However, the bigger Instagram’s fan base keeps increasing, the more bugs and problems users will have to face while using the app. Sometimes, these problems come from the user’s end; at other times, there may be unexpected failures from Instagram’s end. Therefore, here’s a subsequent list of many Instagram issues and their fixes as possible, describing what they mean and directing how to solve them credibly.