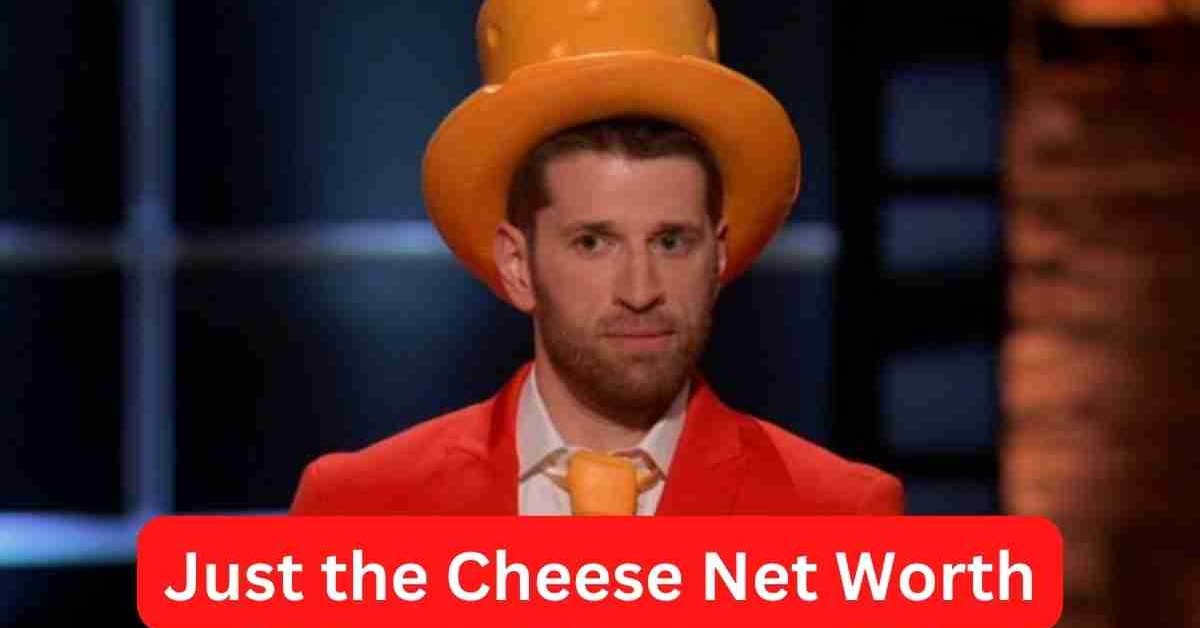 Just the cheese is a brand manufacturing healthy cheese crisps. Unlike other crisps available in the market these ard healthy as they do not contain high saturated fats or sodium in them. Just the Cheese is a diet friendly, low carb and gluten free snacks which was invented by David Scharfman. These also contain some amount of protein and calcium but too much of anything is not good.

Who founded Just the Cheese?

Just the Cheese was founded by D 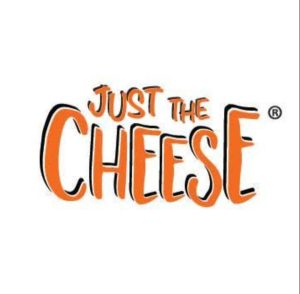 avid Semo Scharfman from Wisconsin. He went to the University and got a government degree for political science. He also did his MBA later on finance and general management. After he finished his MBA degree, he tried setiing up a business in 2012. It was a Cheese company but it failed anyways. He established the Just the cheese after that. He remarked these crisps from a brand’s top selling snack in the market and name his versions, Just the Cheese. His father helped him a lot in manufacturing the product but as they moved to some other city, the business failed. Later in 2017, when David Scharfman and his wife got some baked cheese, David knew that this tastes a lot better than the other crisps available in the market. So, he discussed with his father if they could start their business again and his father agreed. From then, David started producing these healthy keto friendly snacks which absolutely anyone can have. These were made of shredded cheese only, no other ingredients were used while making this. Both bite sized and crisp bars were manufactured and sold in the market. In the first year of the business they saw a huge profit, $3.7 million and this decided to stick with this business.

Yes, David wanted to expand his business and so he went to Shark tank to convince investors to help. He let all the investors taste his product and then gave a full pitch about how it was made and what were the ingredients. It was healthy, keto friendly, gluten free and low carb. When the investors asked him to compare his product with the others available in the market, he said that he has faith in his product that it tastes much better than the other snacks. It was later pointed out to the Sharks that the profit margins on the deal were low, and so most of them backed out to make money. Despite this, Kevin offered $500,000 in exchange for an ongoing $0.20 royalty per bar as part of the deal. A similar royalty offer was also offered by Lori Greiner, but just before David was about to reject her offer, Lori Greiner backed out again, so the offer had to be rebuffed.

What happened to Just the Cheese after Shark tank? 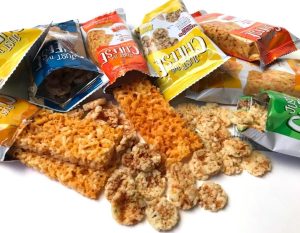 The crisp brand did not receive the deal or popularity that was needed to expand the business. Still, some of the famous publications such as The Boston Globe, The New York Times, Food Network and a few others have talked about Just the Cheese brand. They started selling their snacks at the convenience stores across the US as well as in Target and Walmart. You can also find these in their official website, JustTheCheese.com.

Amazon is one of the largest revenue generators, playing a major role in annual sales of $4 million in 2021. Scharfman’s company is slowly but surely making steady progress.

What is the net worth of Just the Cheese?

With all the success it has received over the years, Just the Cheese is now valued at $10 million. David revealed that a two bar pack costs about 95 cents to manufacture. So, it is definitely quite an accomplishment.

These crisps are an excellent option if you are on a diet but still looking for some tasty snacks. Everyone likes the cheese flavor. The fact that these snacks contained no refined carbohydrates are amazing. You can definitely try these healthy and flavourful snacks even if you are on a strict diet.